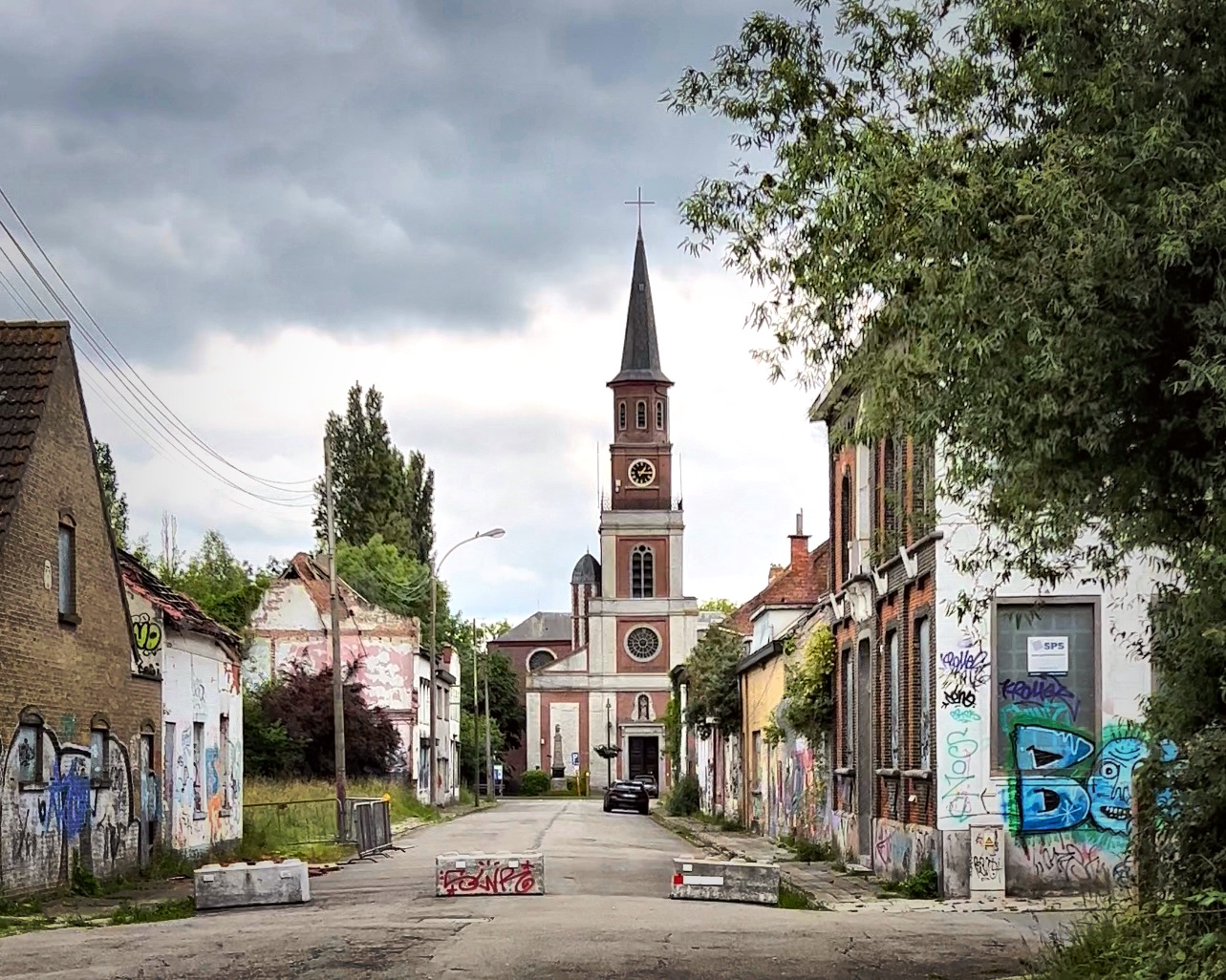 Empty streets, abandoned houses, complete silence, and street art on every corner … Doel could be the movie set for an apocalyptic movie.

We found Doel beautiful and creepy at the same time.

In this post, you will find everything you need to know for a visit to the ghost town of Doel. 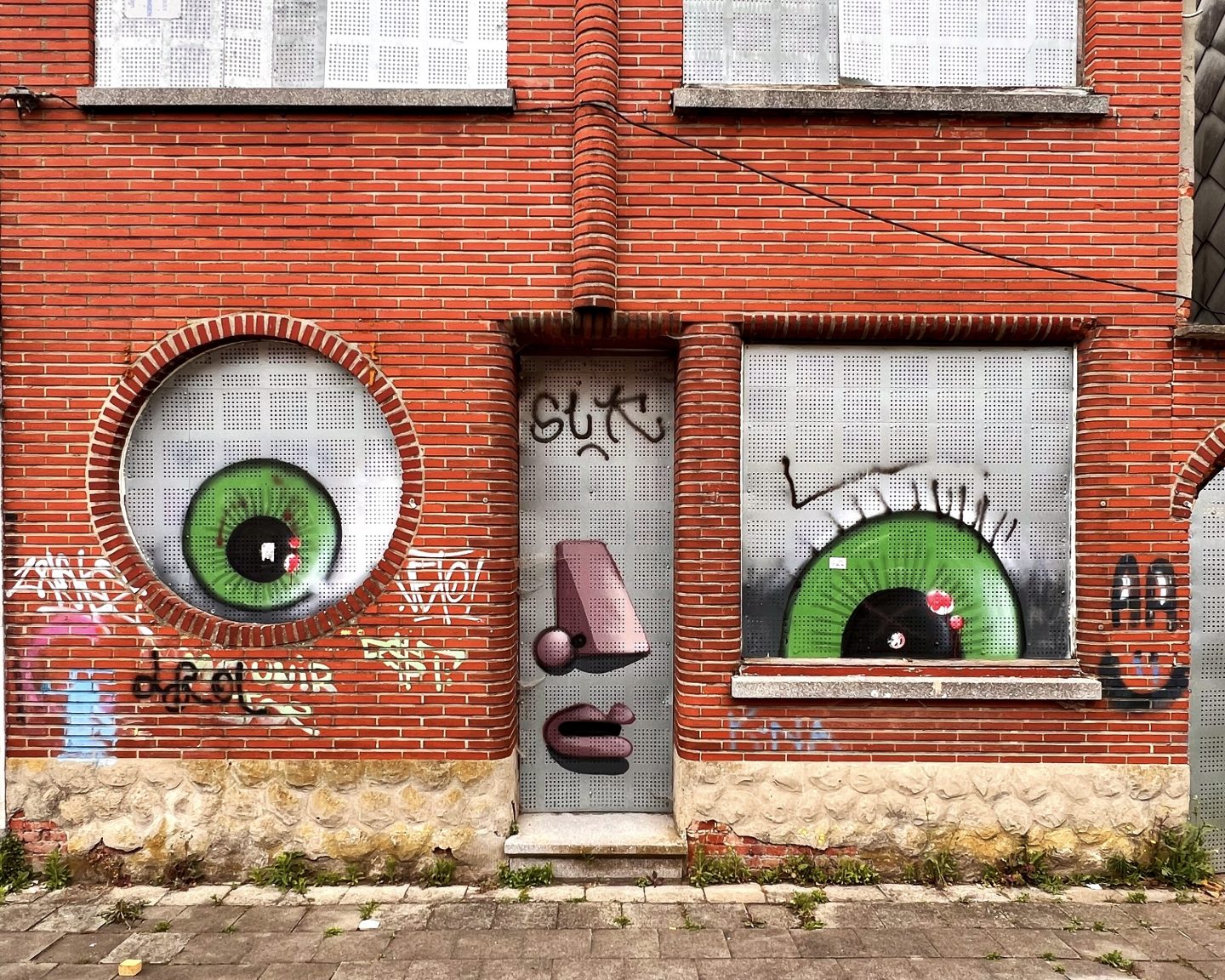 Doel is located just above Antwerp. The easiest way to get there is by car. You can park your car right in front of De Molen, an old mill. The exact address is; Scheldemolenstraat, 9130 Doel.

The town isn’t accessible by public transport anymore. Doel has barriers on the road leading to the town, these are only closed between 10 pm and 6 am, to keep unwanted guests out. 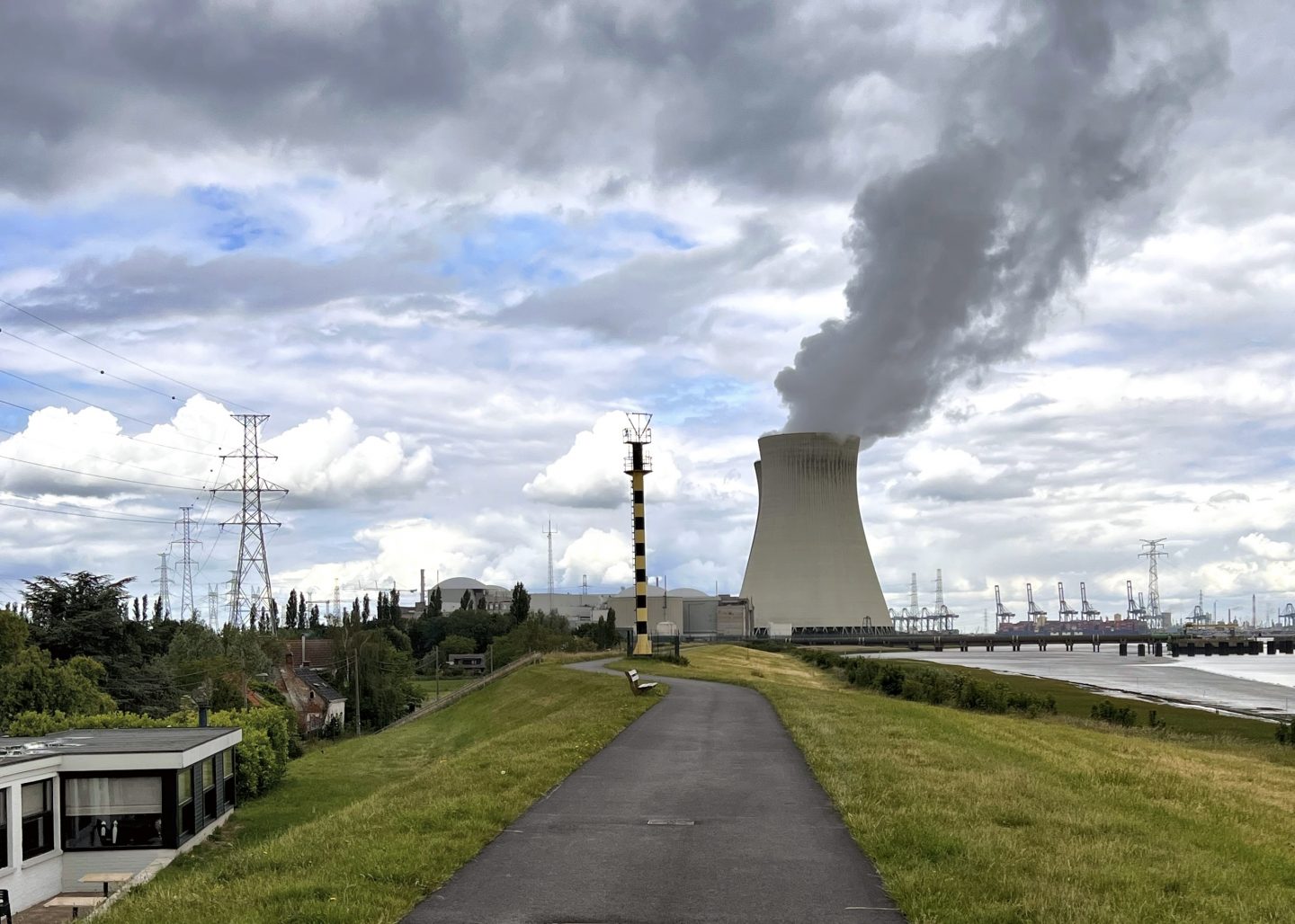 The village of Doel is over 700 years old and includes a home that once belonged to the family of painter Pieter Paul Rubens. As Antwerp expanded in the 20th century, its port needed more space, and Doel quickly became a target for demolition. Trying to force residents out, the government scheduled demolitions multiple times. The residents of Doel successfully fought it off.

But despite the will of the people, Doel could not be saved and in 1999, the village was officially scheduled for complete demolition. Many residents took a voluntary payout to leave Doel in 2000 to get a better value for their property.

Today, there are only about 25 inhabitants left of the original 1300. Doel became popular among graffiti artists who saw the opportunity of making the abandoned village vibrant through their art. 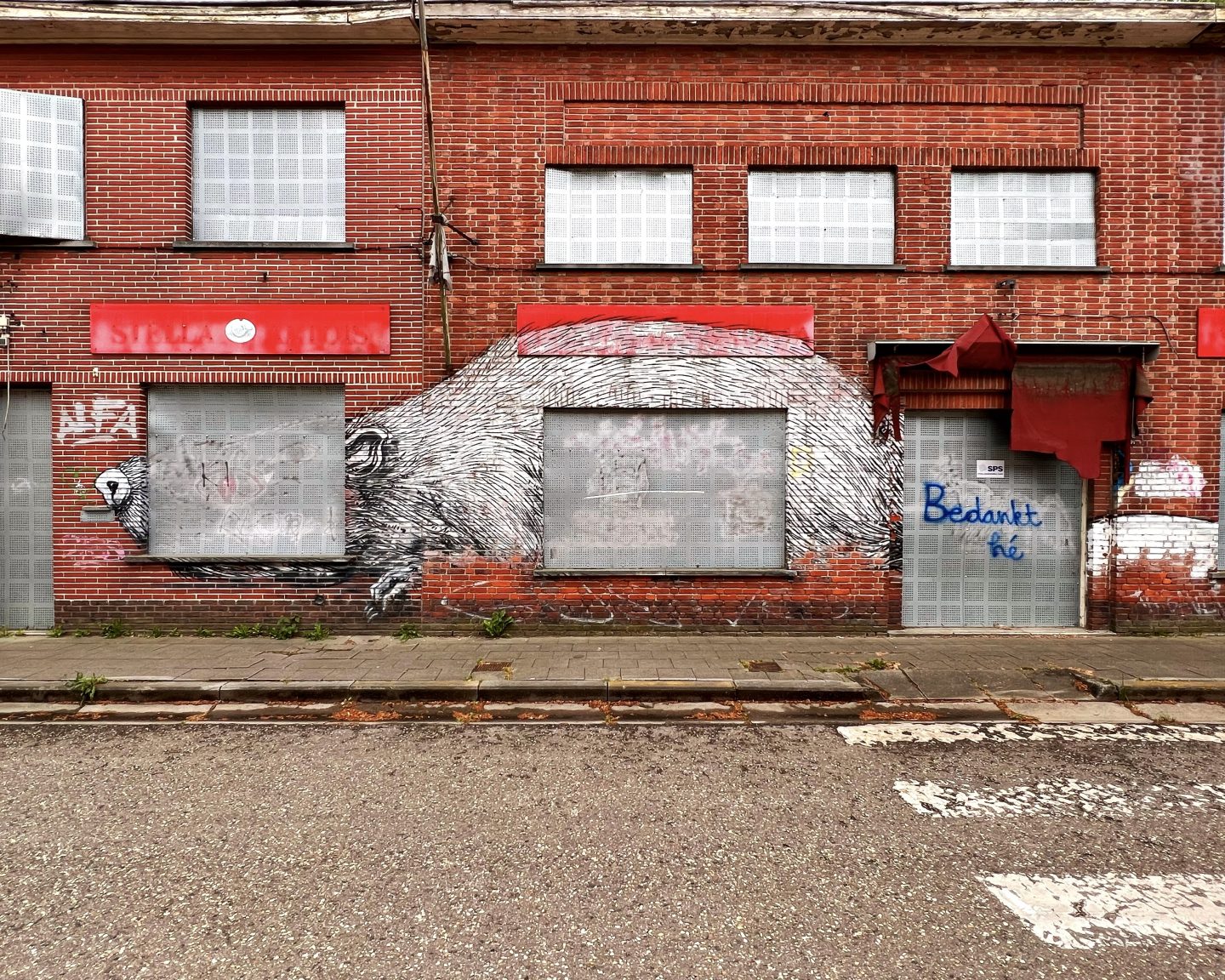 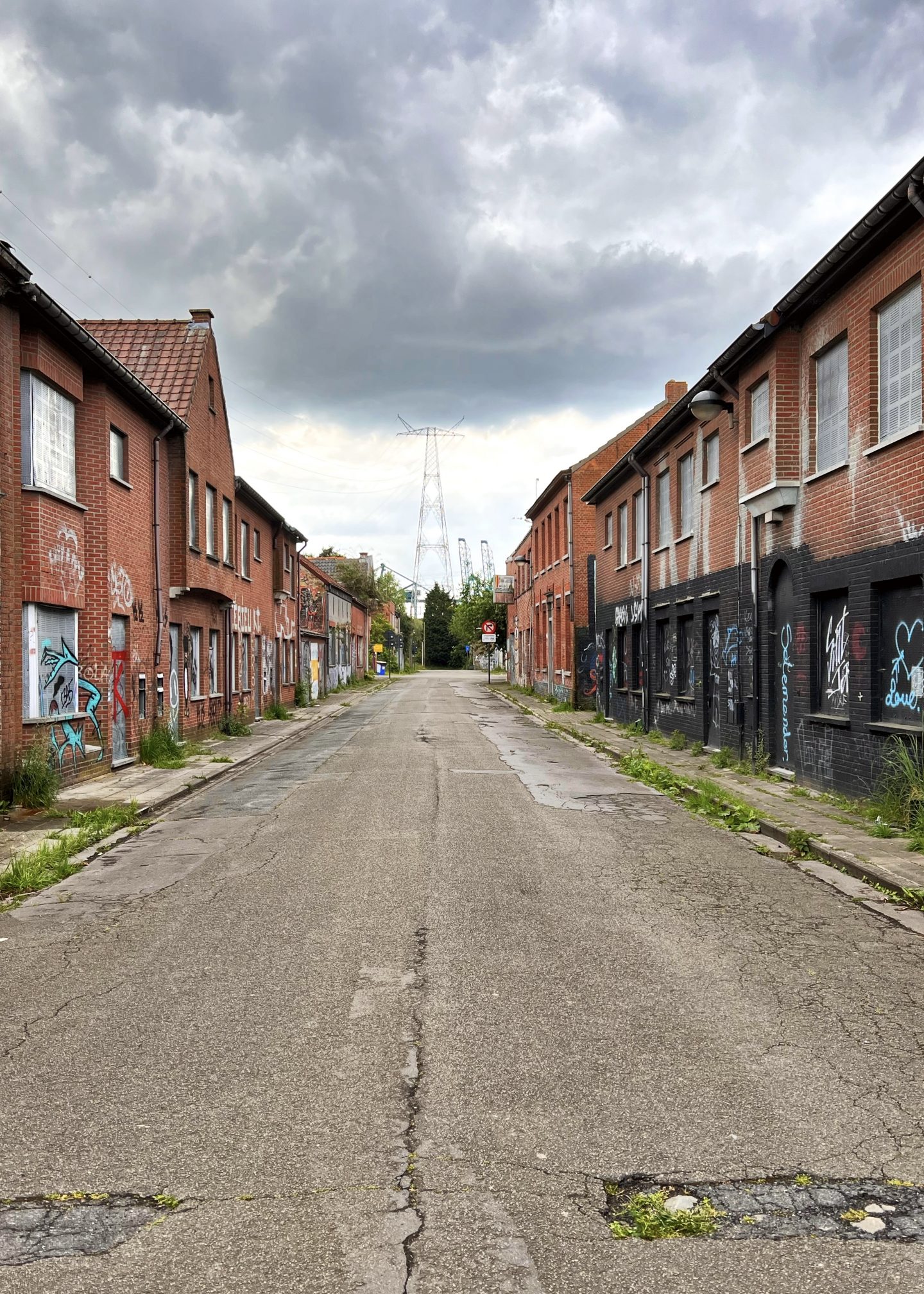 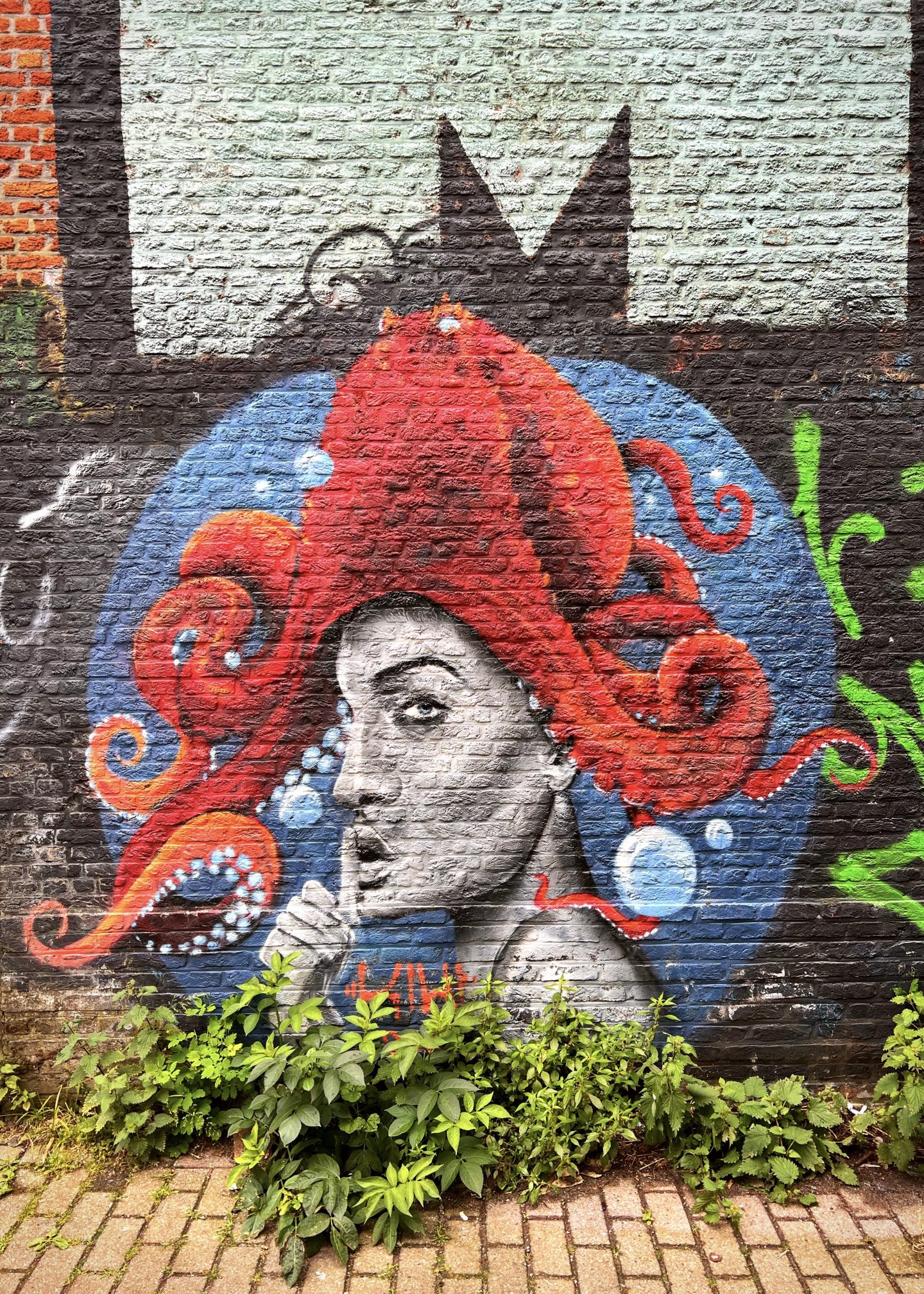 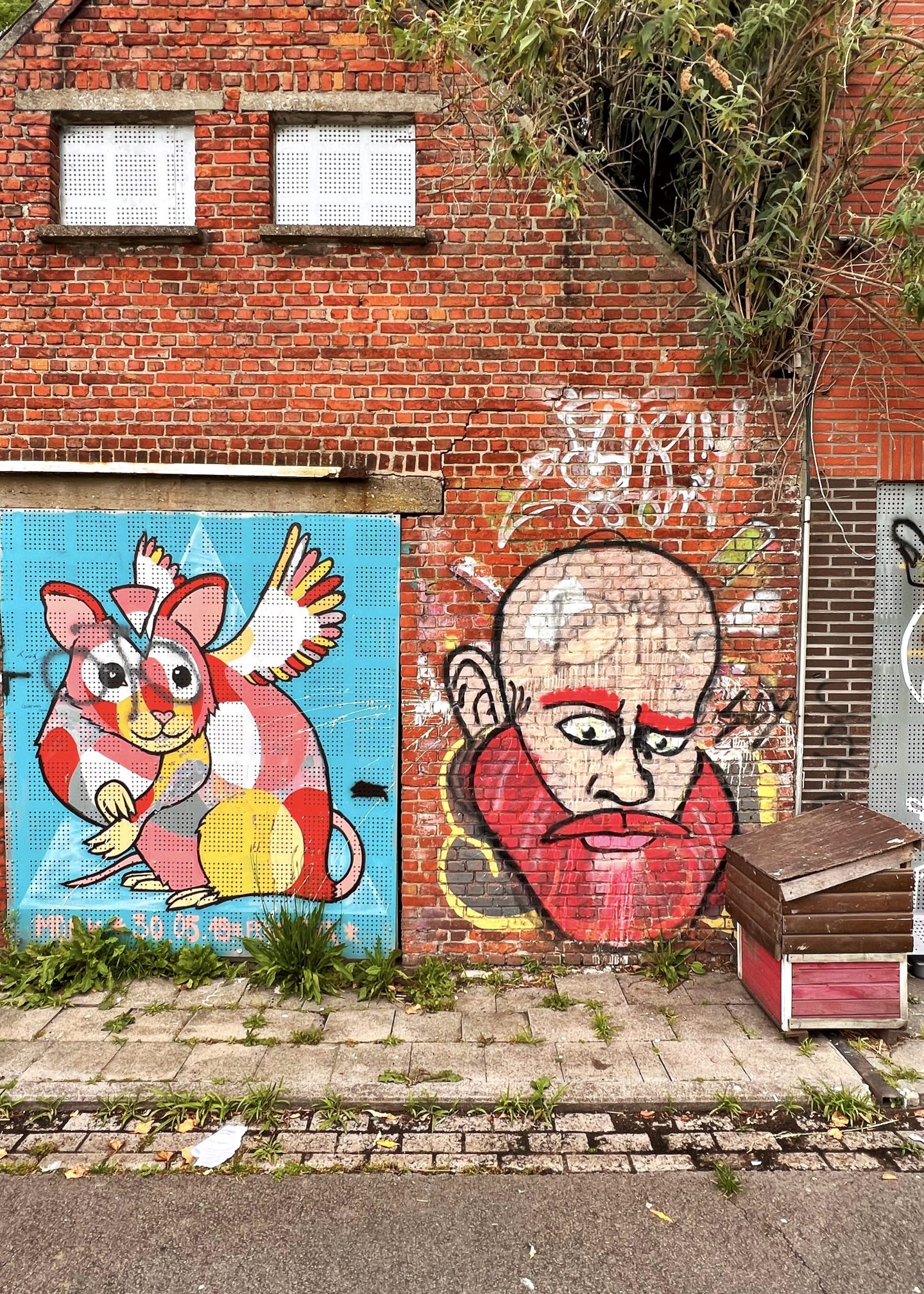 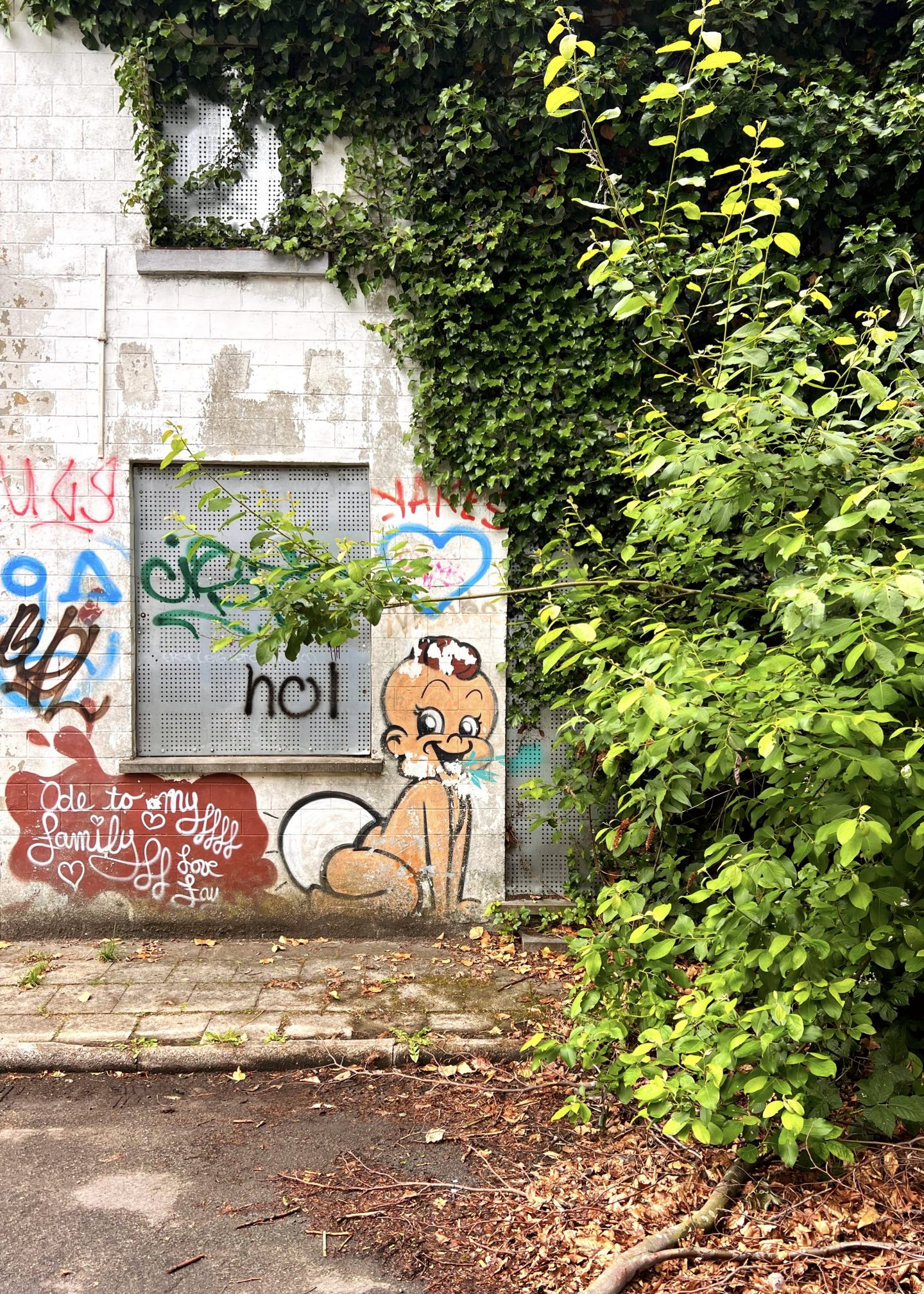 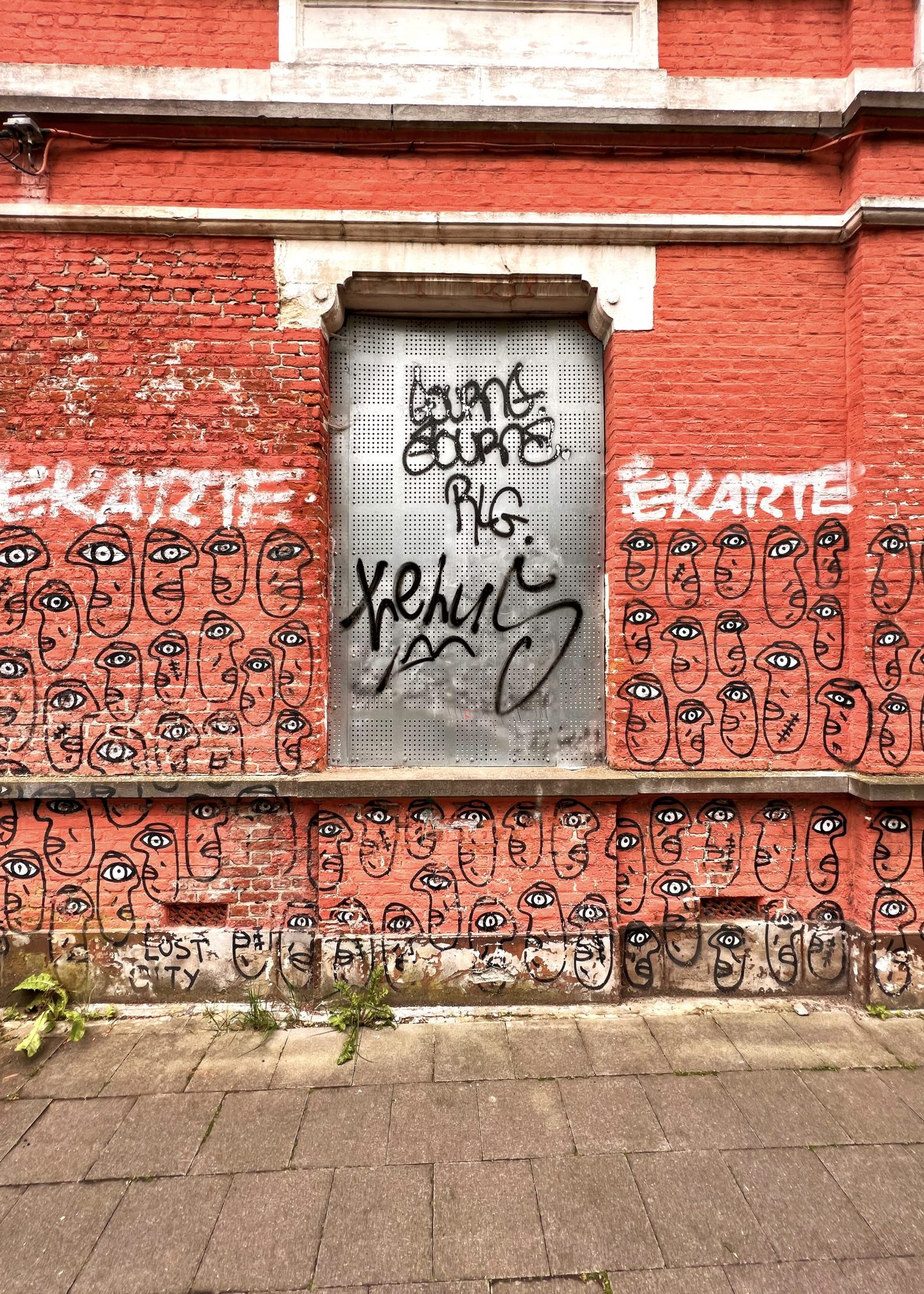 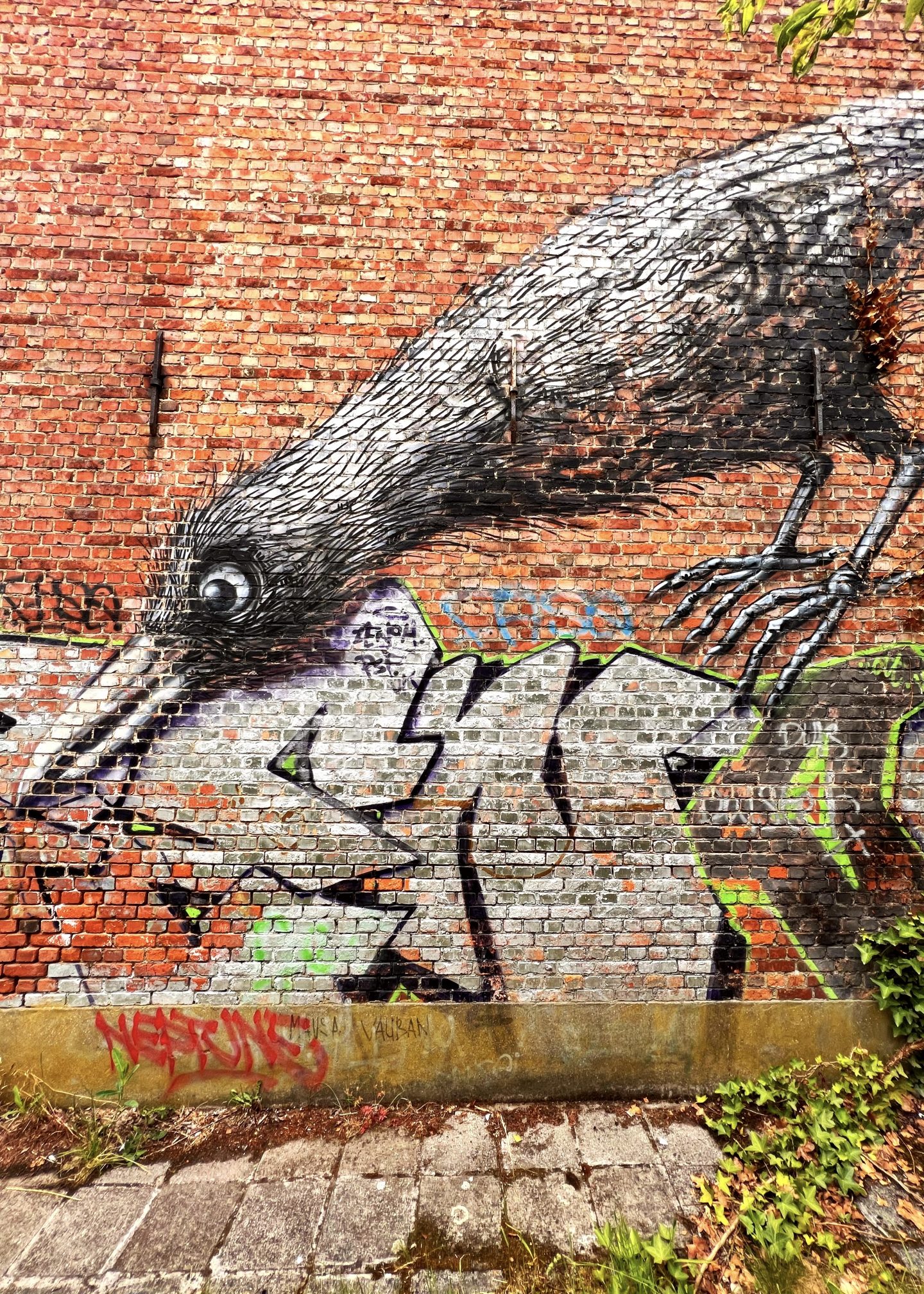 We were impressed by the many abandoned and decayed houses. The last inhabitants have accepted the faith of their village but are fighting until the end. Some other people were walking on the street, mostly photographers. The village offers many amazing photo opportunities. 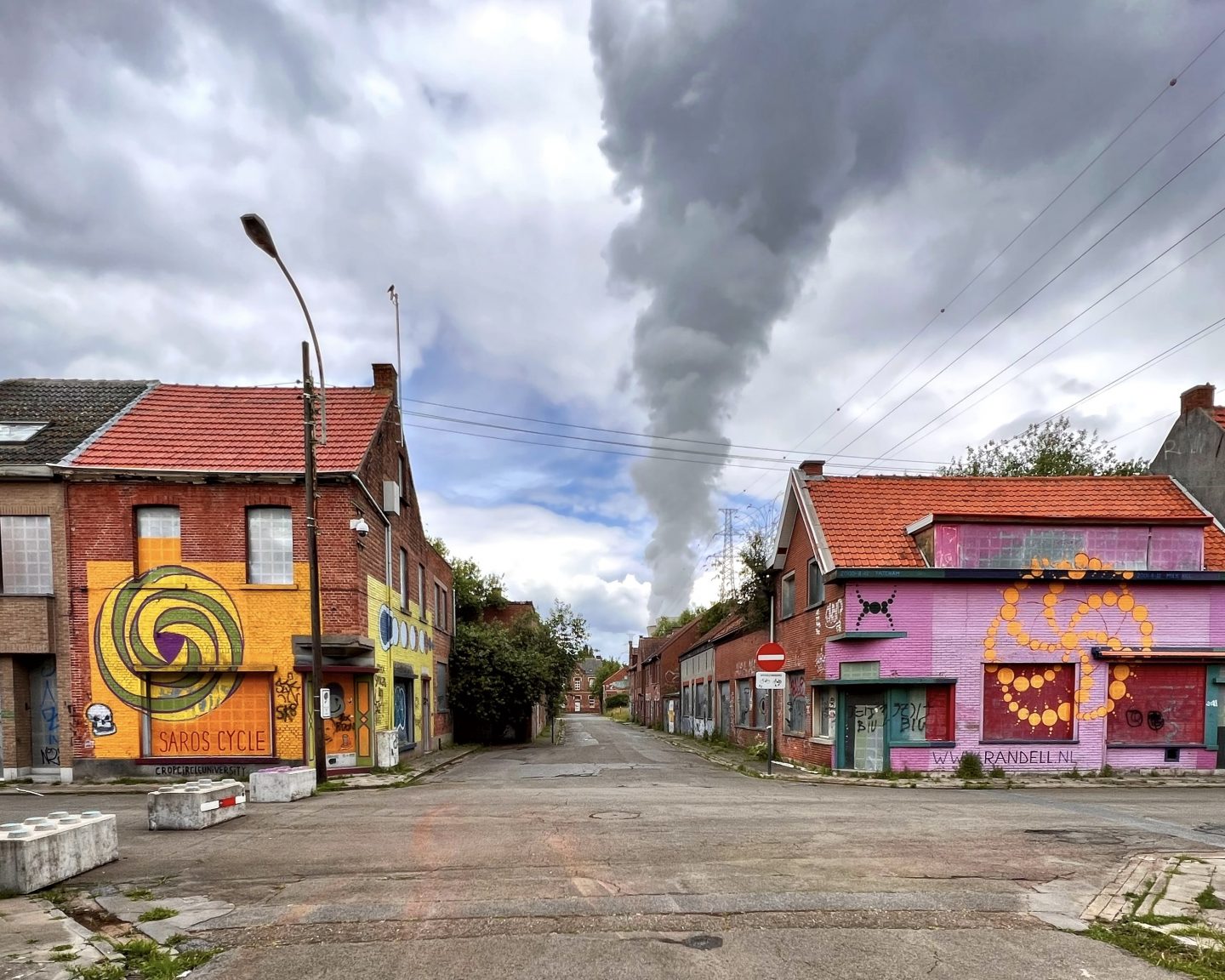 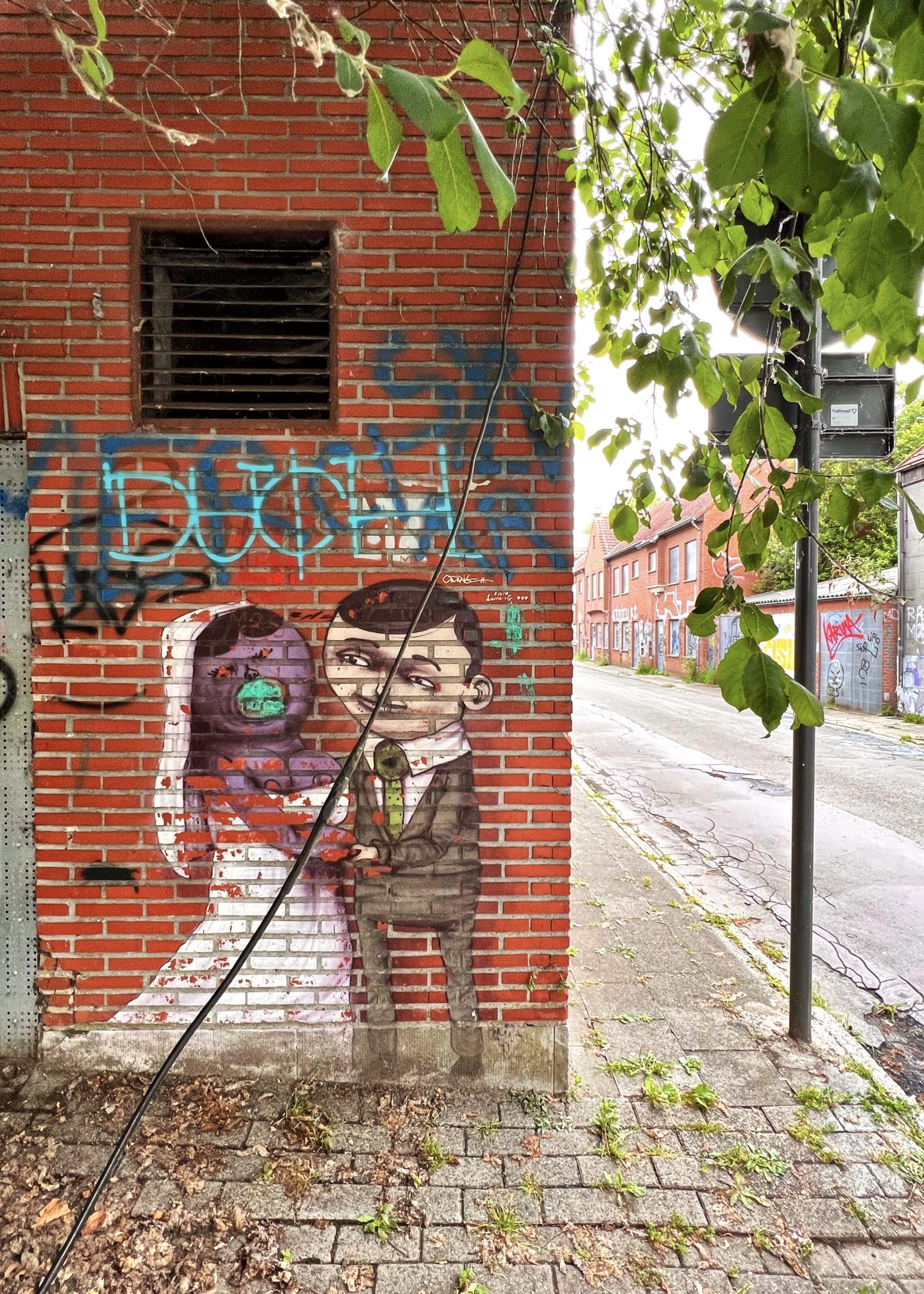 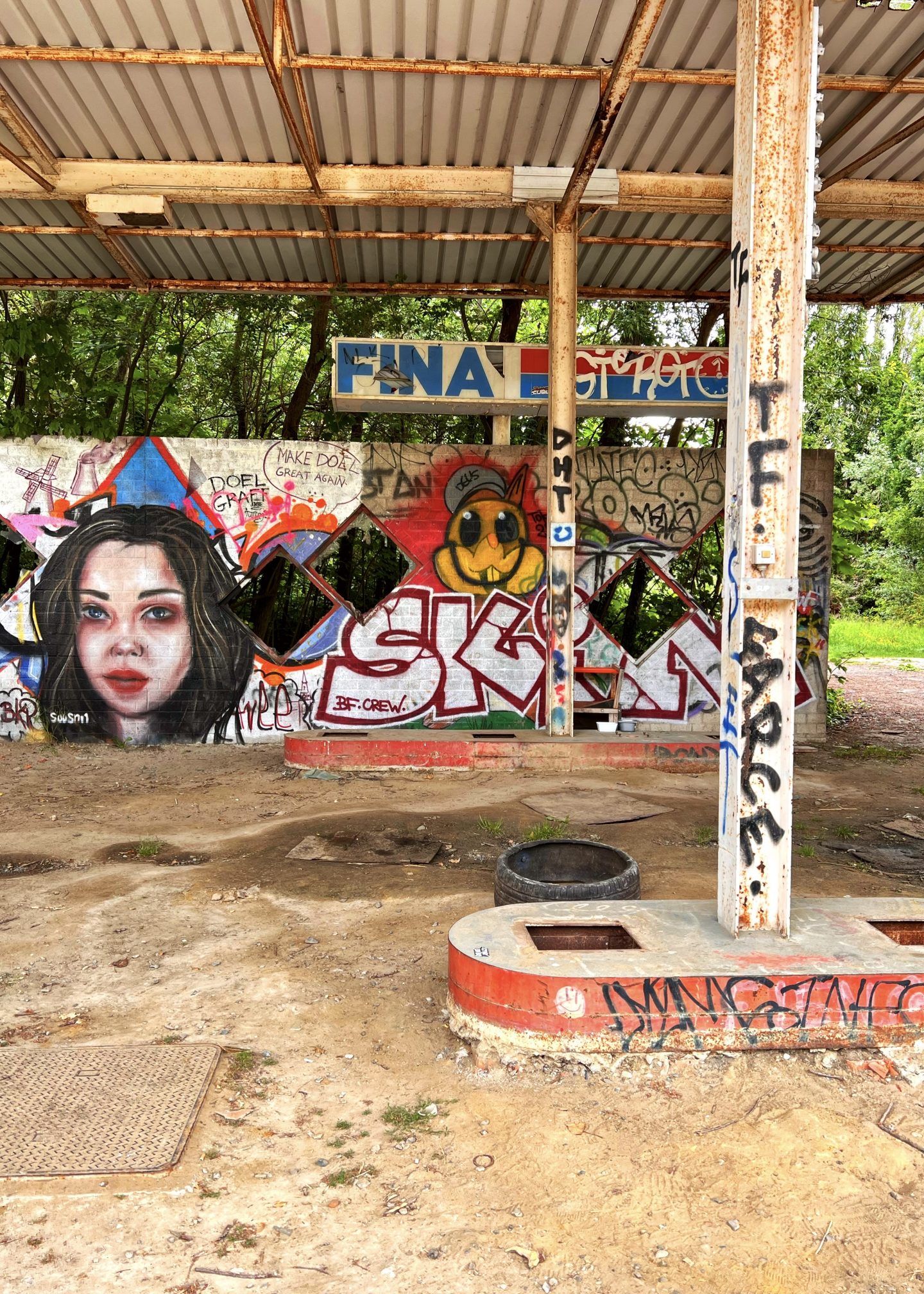 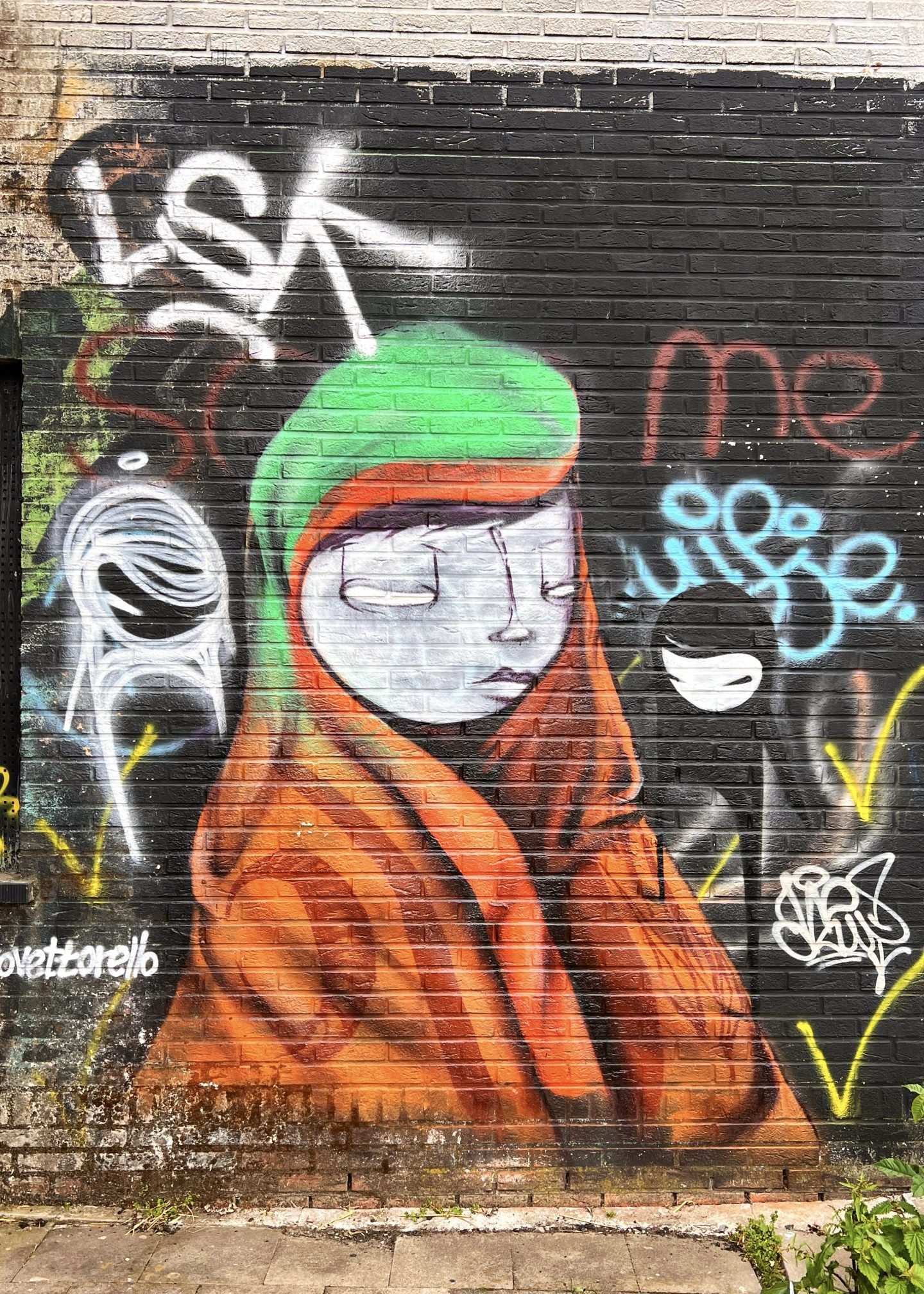 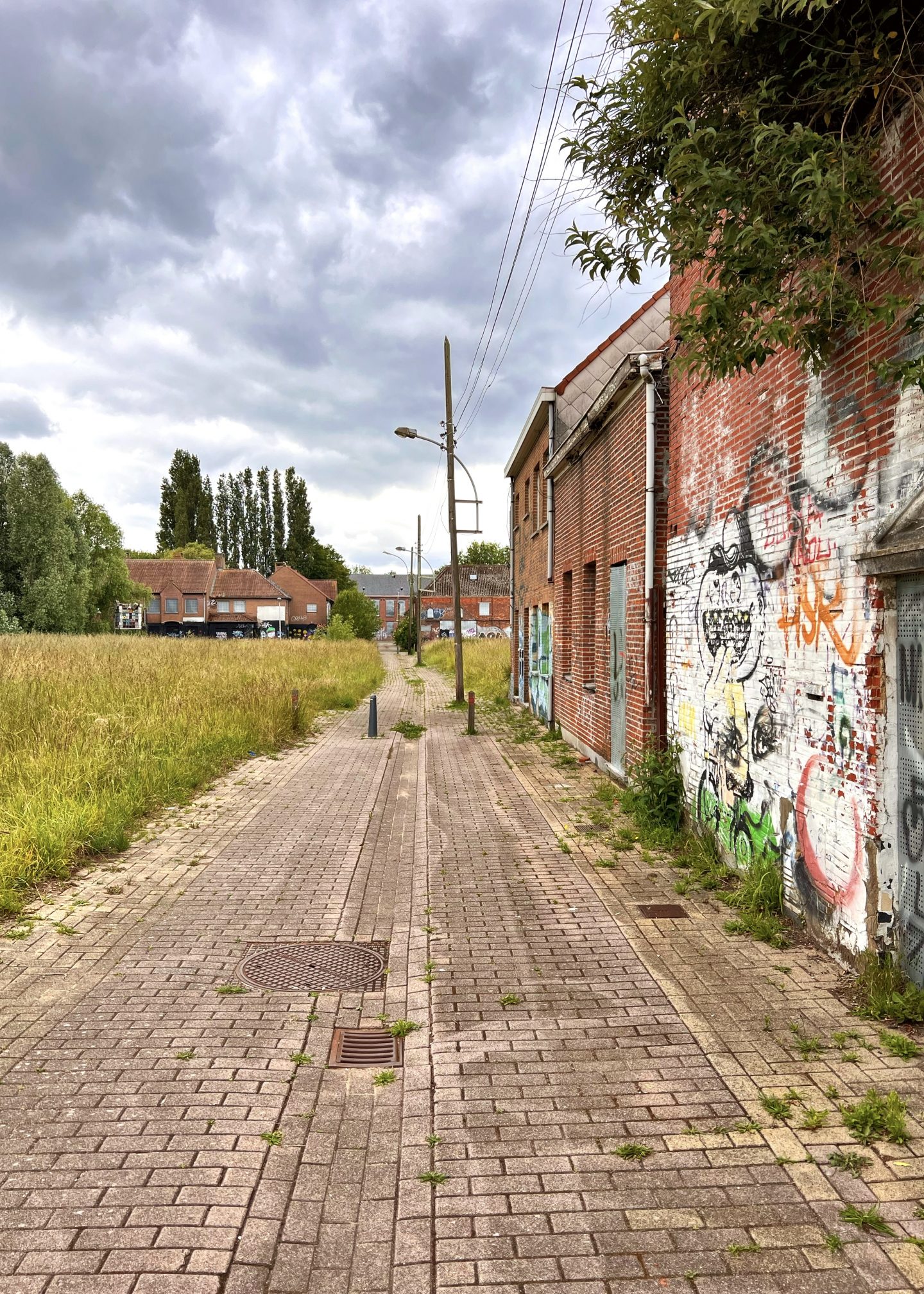 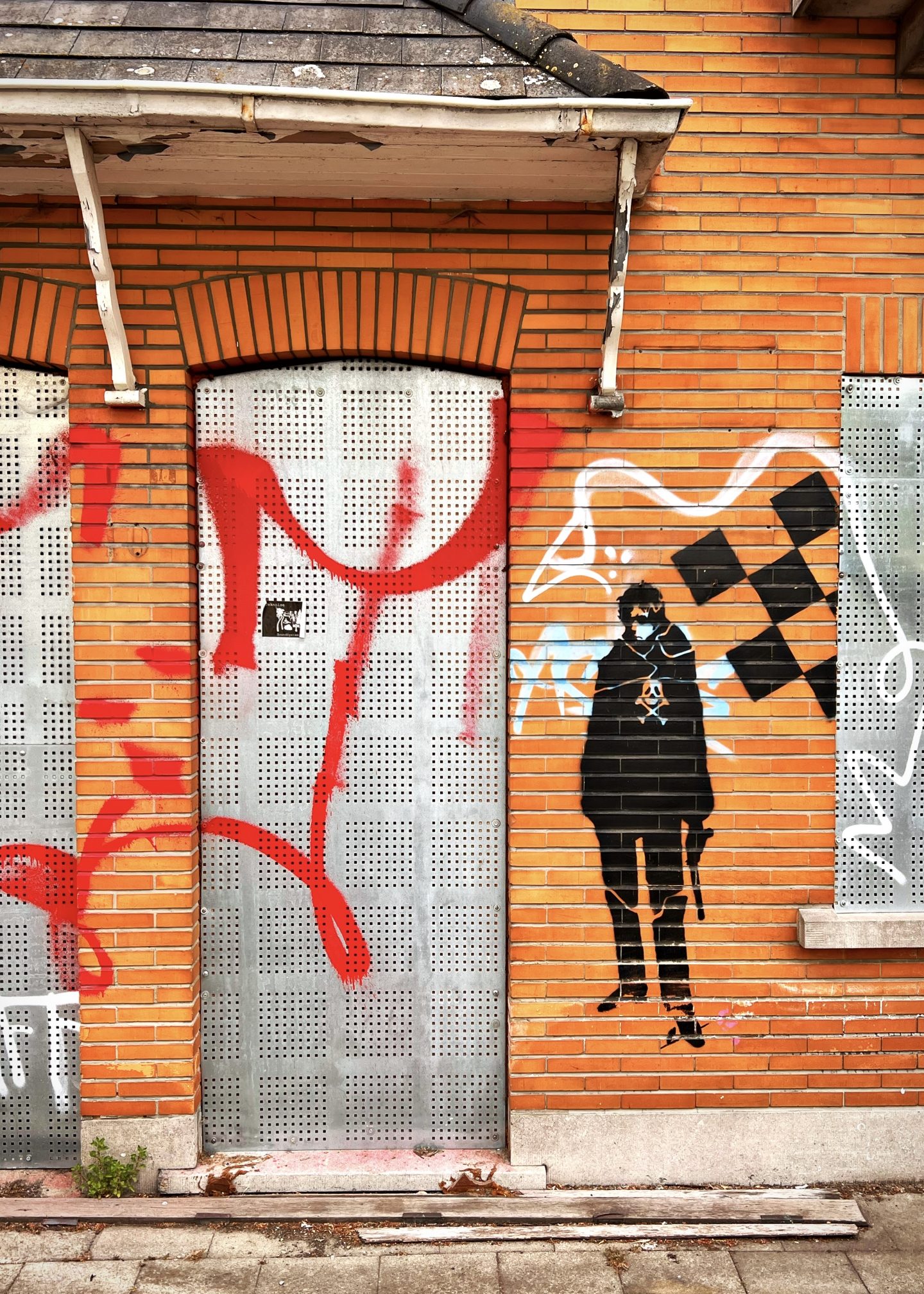 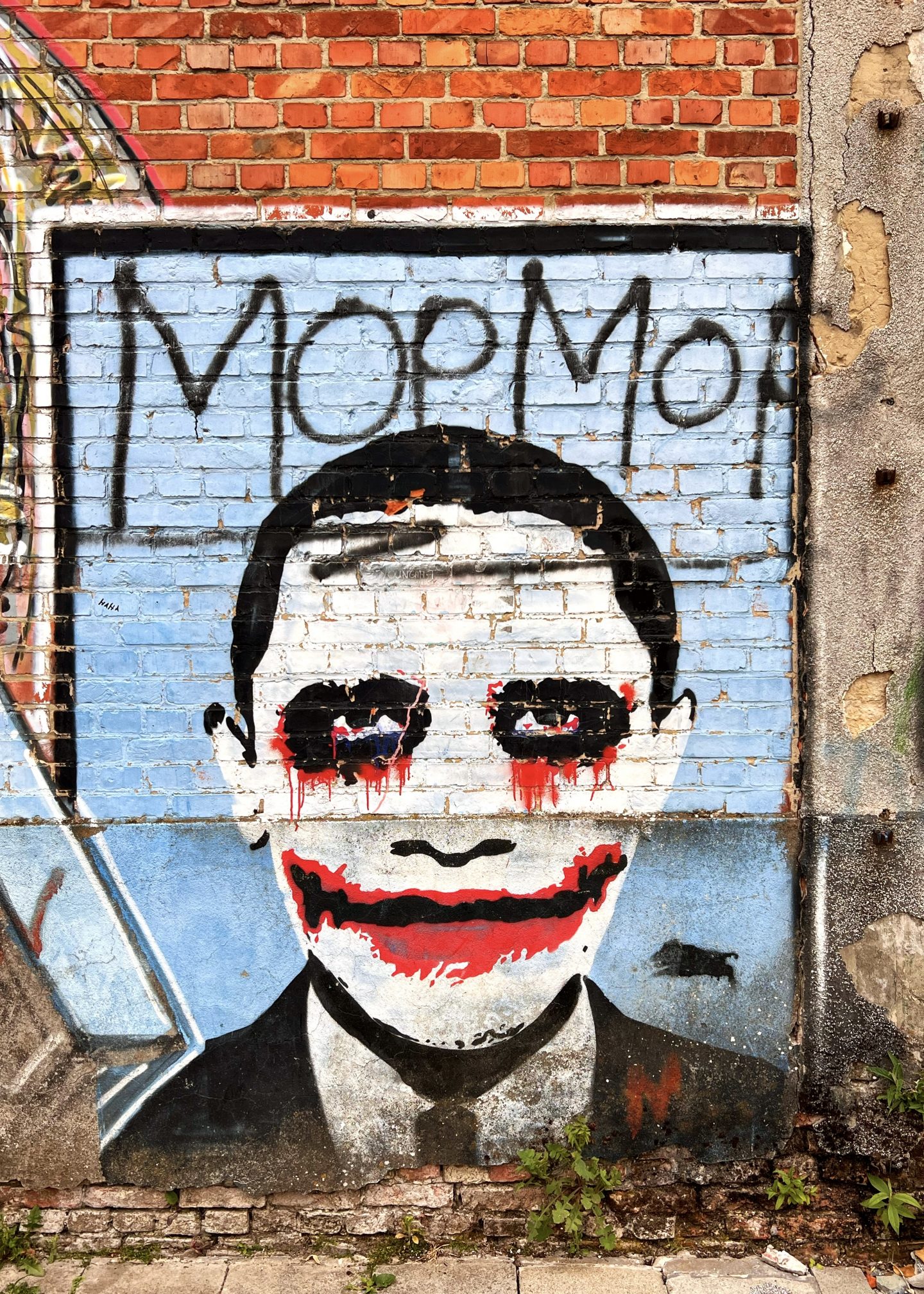 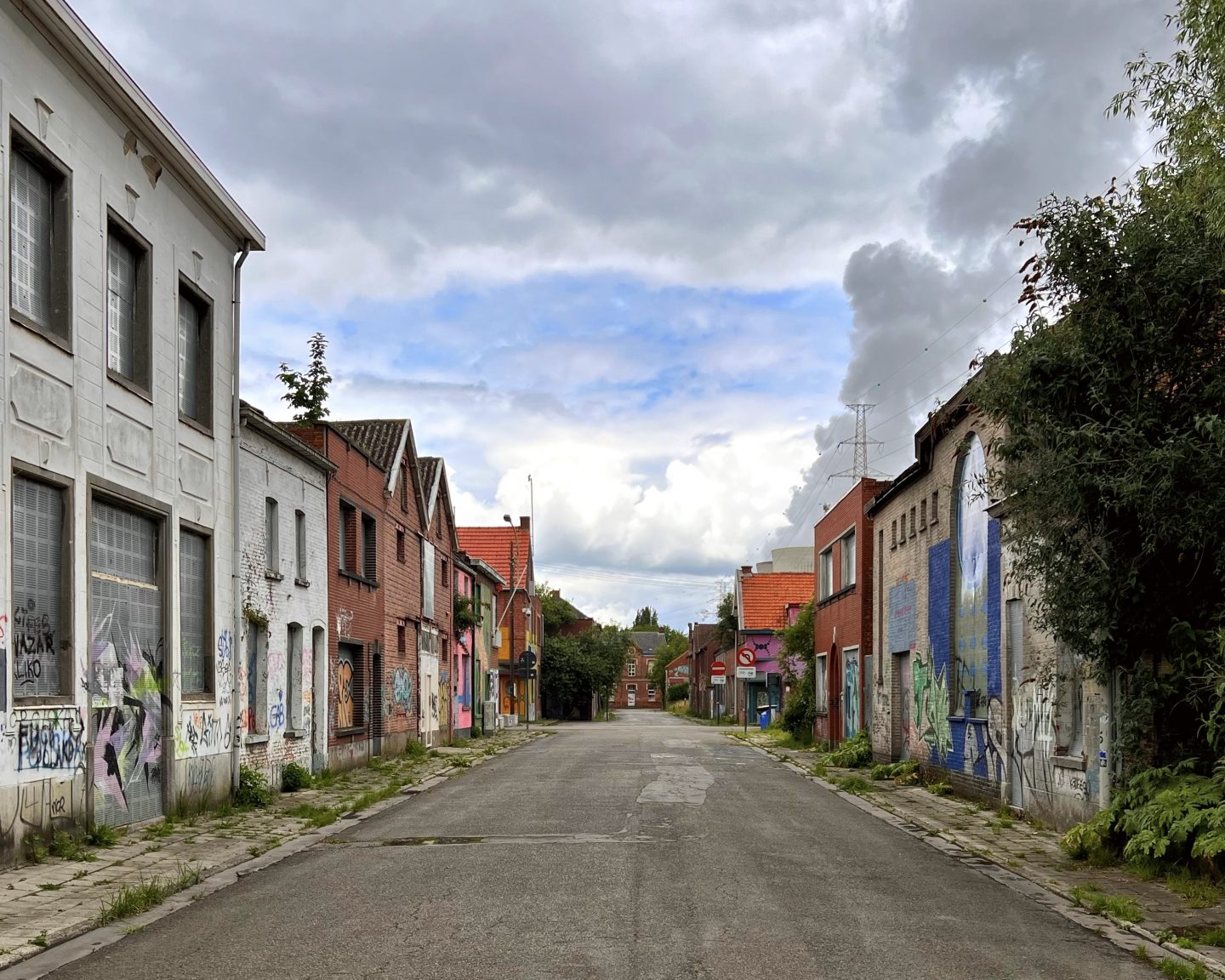 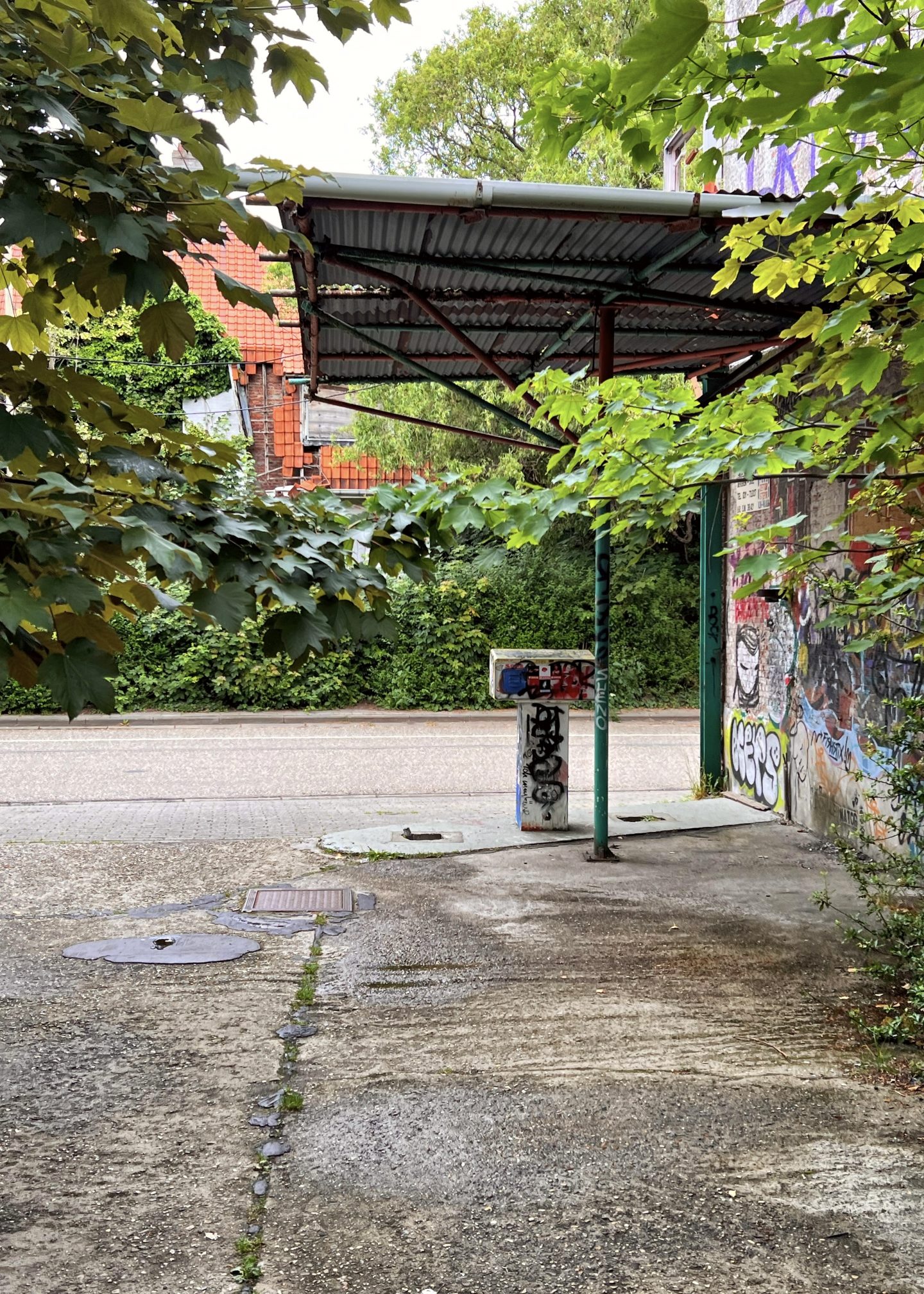 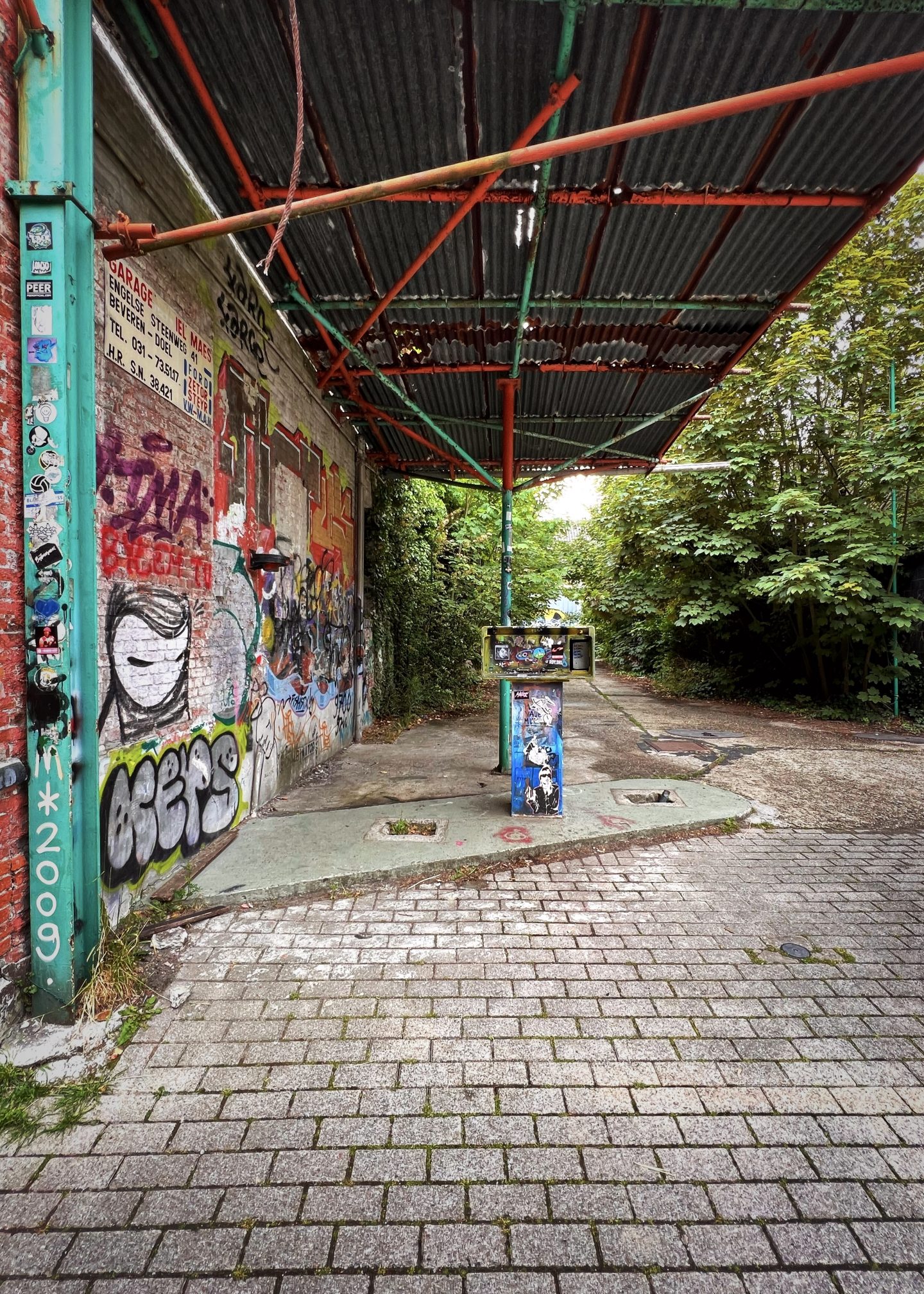 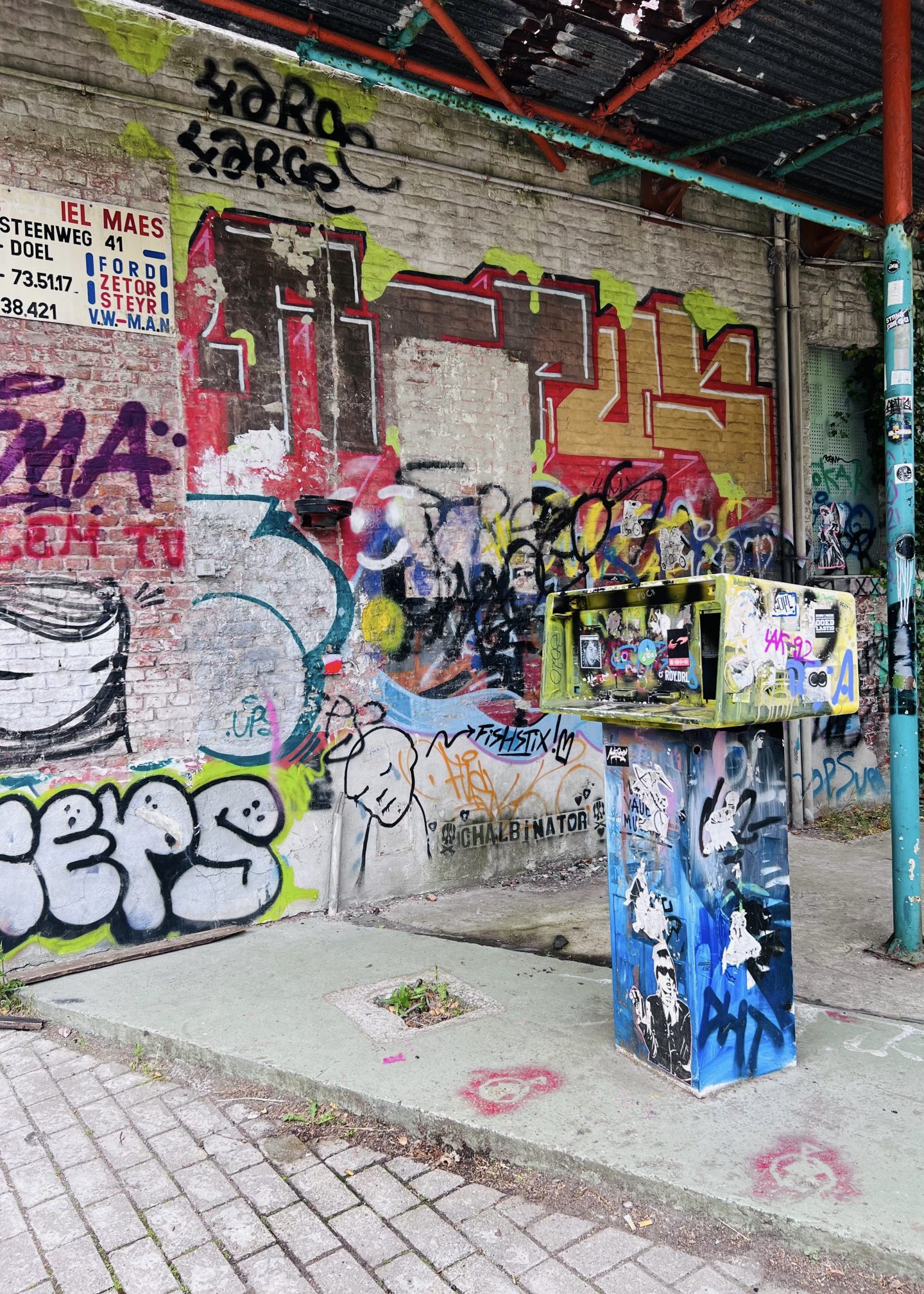 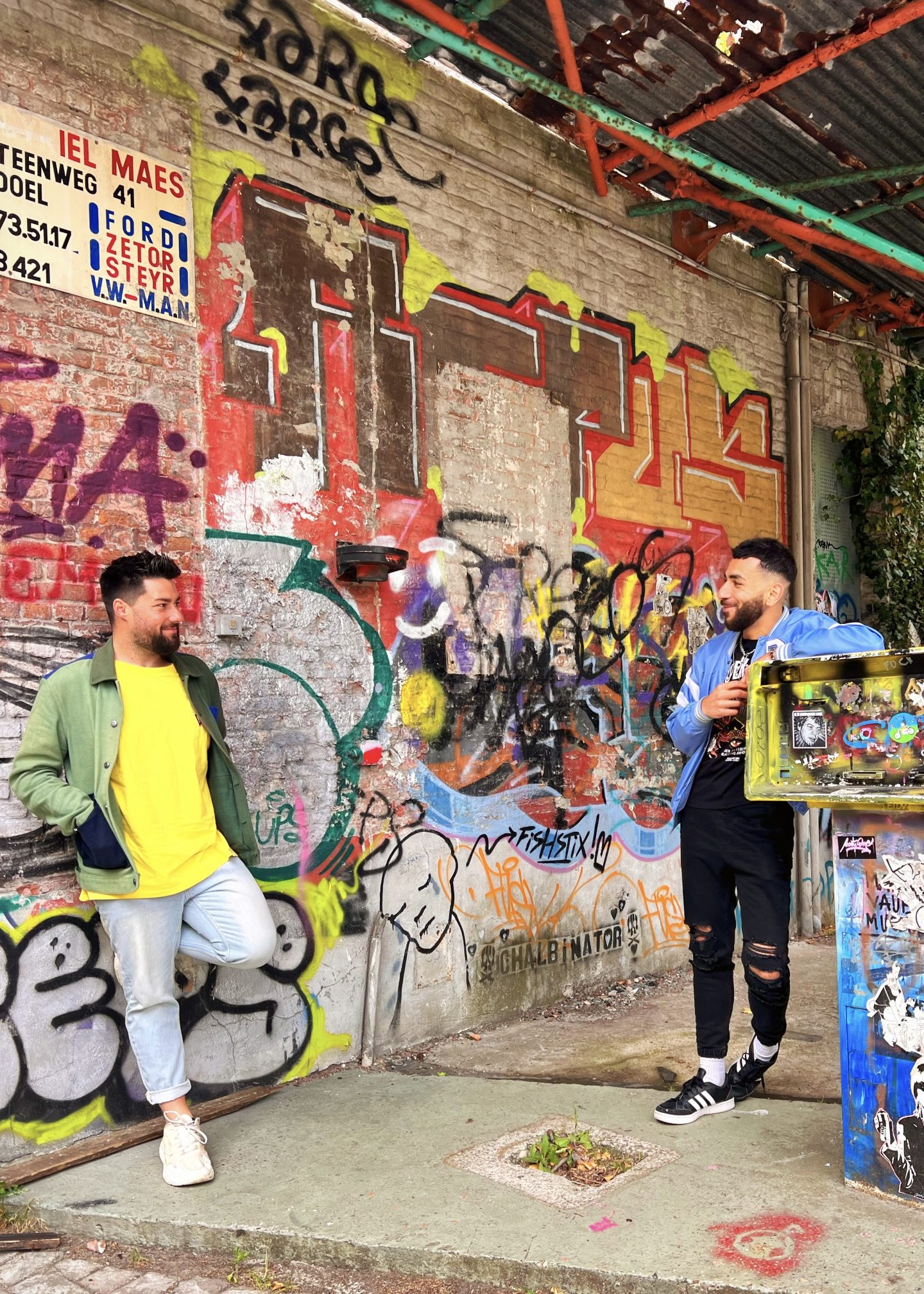 Please make sure that when you are visiting the ghost town of Doel that you respect the residents. Some houses are still inhabited.